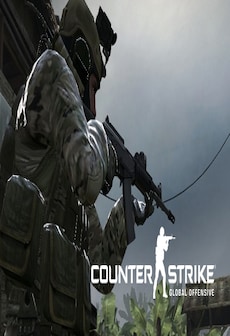 Gameplay unlike other shooters

Counter Strike: Global Offensive (PC) will make you unlearn what you have learned. Global Offensive is nothing like other first-person shooters. Here you have to be careful and play with your team, or your death will be imminent. Running and gunning will get you nowhere but six feet under. Pick your gear carefully, coordinate with your team and remember: respawns are a luxury!

A mesh of classic and fresh

Counter Strike GO has new maps and weapons as well as upgraded versions of the familiar classics from previous entries. Veterans will feel an instant familiarity, but still have some surprises waiting for them. Even classics like de_dust were rebalanced and new tweaks were introduced to make them open for new tactics.

Bomb and Hostage Scenario are as strong as ever, and now also offer casual matches for those who are still learning the ropes.There are also brand new official modes:

And finally there is the Deathmatch, where the highest score wins and points depend on the weapon used to kill your enemies.

Visuals better than ever

Each team has seven factions selected at deployment, each with a visually distinct uniform. With CS GO skins the customization can go even further, allowing your soldier to stand out from others in the way you want.The maps underwent a general visual lifting as well, all in the name of greater fidelity and sometimes even more balanced gameplay for either team.

Below are the minimum and recommended system specifications for Counter-Strike: Global Offensive Steam Key GLOBAL.

Due to potential programming changes, the minimum system requirements for Counter-Strike: Global Offensive Steam Key GLOBAL may change over time. 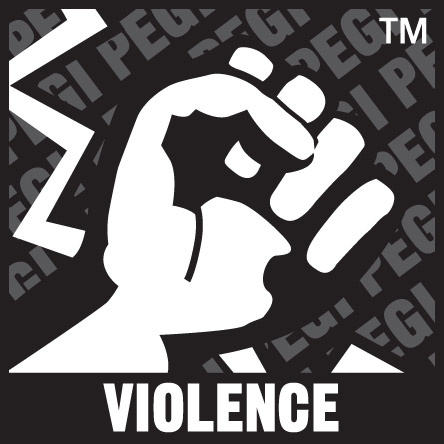 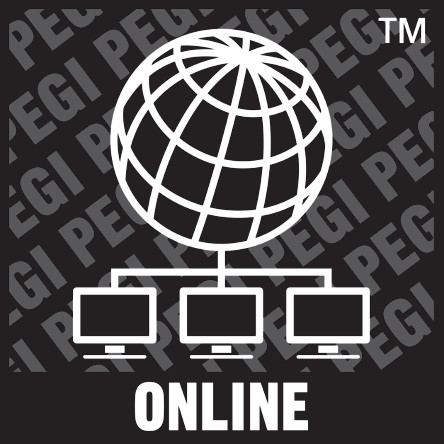